Category Archives: Everything else

I bought a brand new 5KW Eberspacher Hydronic engine preheater / parking heater from Ebay.de a while ago so decided to get it fitted as I’d finally managed to acquire the mini timer which fits on the dash and controls it. 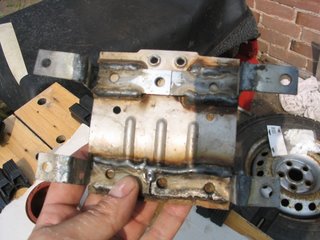 The kit I’d bought was designed to fit the Ford Focus but the only thing which really needed modifying was the bracket which holds the burner. So I cut off the original brackets which were at the wrong angles and my mate welded on some others. 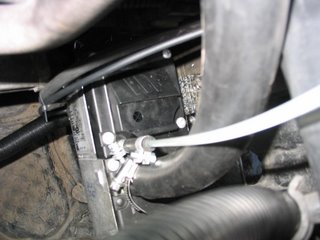 The mounting bracket was then painted with some hammerite and riveted to the chassis member which sits below the battery. This is the normal mounting position when these types of heater were fitted by VAG. 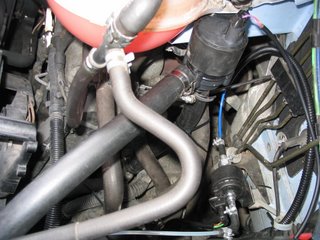 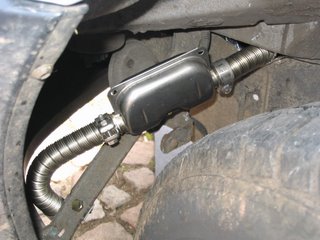 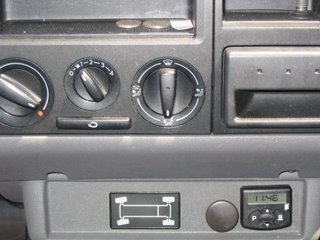 The mini timer was installed on the dash next to the diff lock control and just required a couple of small holes. 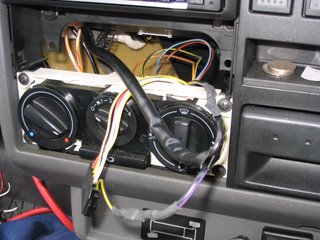 The Eberspacher has its own wiring loom and since this was designed for the Focus I had to shorten some of the wires for the sake of neatness. It is then just a matter of installing the supplied plugs to the correct wires and plugging these into the various components; waterpump, fuelpump, burner and mini timer. You have to make a slight modification to the T4 wiring which is to cut the main wire which supplies the heater fan switch, you then connect both ends of this wire to pass through a relay so the Eberspacher can control the fan when the ignition is turned off. The final connection is to your vehicle or leisure battery.

Before starting the Eberspacher for the first time I performed the following items:

2. Primed the Eberspacher fuel pump by applying power to the fuel pump off and on till I could see fuel in the clear pipe passing into the burner.

3. Topped up the coolant in the header tank. Started the engine, set the heater control to hot and ran it at a fast idle with the bleed plug slightly open on the pipe going into the heater matrix. Eventually coolant started to come from tne bleed plug and the pipes going into the matrix were getting hot.

4. I let the engine cooldown and then started the Eberspacher by pressing the heat button on the minitimer. After a few seconds I heard the water pump start and the fuel pump started ticking. Another 30 seconds later the burner fired up and after a few minutes it was running at full chat and sounded like a mini jet engine. Once the water temp had reached 25 centigrade the blower fan in the vehicle started up and warm air came out the vents.

I’m quite pleased with the install and it took me around 8 hours in total but I could do it in half this if I did it again. I was quoted £575 + VAT to install this heater by a company in Derby so do the maths, not a bad little earner.

My future plans are to install a calorifier for generating hot water and to add a Caravelle Heater matrix under the floor at the back of the van or maybe underfloor heating.